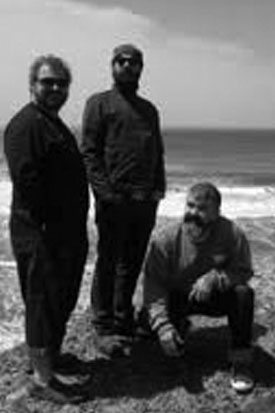 “From humble beginnings in an Alberta barn to stages around the world, The Old Trout Puppet Workshop is celebrated and renowned for its live shows and duly recognized as one the foremost innovators in puppetry. Moreover, bursting through boundaries, this collective has contributed not only to Canadian theatre, but also to children’s books, music, education and even physiotherapy. The “Old Trouts” have shared their art form with the next generation of puppeteers both in Canada and abroad, but they are true to Alberta, the source of their creative energy and inspiration.”

Palmer, Kenderes and Balkwill first met when the three were working as camp counsellors at the YMCA Camp Chief Hector summer camp. From there, the boyhood buddies took up residence on the Palmer Ranch in southern Alberta. They built their puppets in an old tool shed, lived in a coal-heated shack, fed the pigs, collected the eggs, and premiered their first show in the bunkhouse to an audience of cowboys and Hutterites.

The show went over pretty well, and soon the Trouts were touring all over Canada, the US, and Europe, with puppet shows for both children and adults. Their artistic collaborations have been wide-ranging and eclectic – they also make sculptures, children’s books, short films, music, and teach puppetry workshops and intensives. At the moment, they’re in the middle of making their first TV show – a family holiday special, about how the first Christmas present was invented.

Their work is showcased in the Feist video Honey Honey and the collaborative took the plunge into open creation with their current project, Ignorance, which tours Spain, France and the UK this fall.

The three founders claim to be the remainders of a much larger “unruly gang,” and credit the enormous contributions of other original founders Stephen Pearce, Bobby Hall, Dave Lane, and Shannon Anderson; Cimmeron Meyer, Old Trout general manager and lighting designer; Grant Burns, producing godfather; Jen Gareau, costume designer; the Old Trout board of directors; numerous puppet builders, performers, technicians, apprentices, and supporters; and of course, the audiences who have made it all possible. Everybody works together in an effort to re-imagine the art of puppetry. 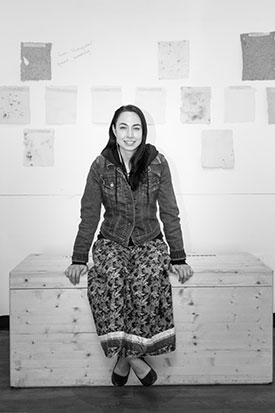 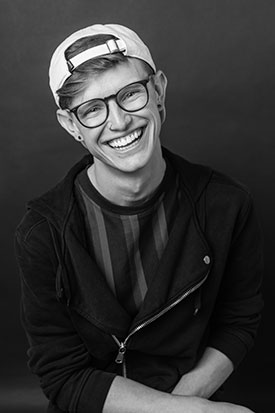 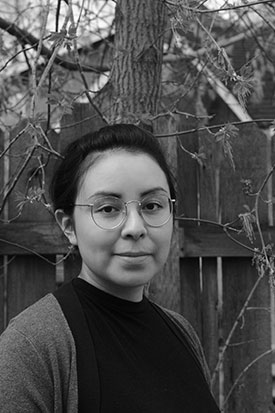 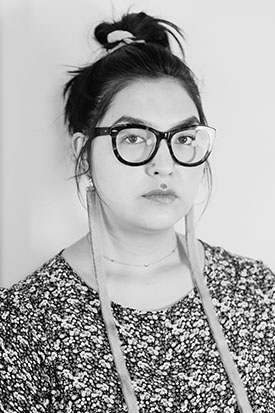