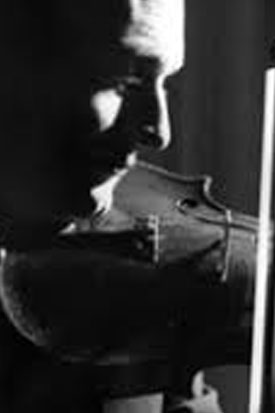 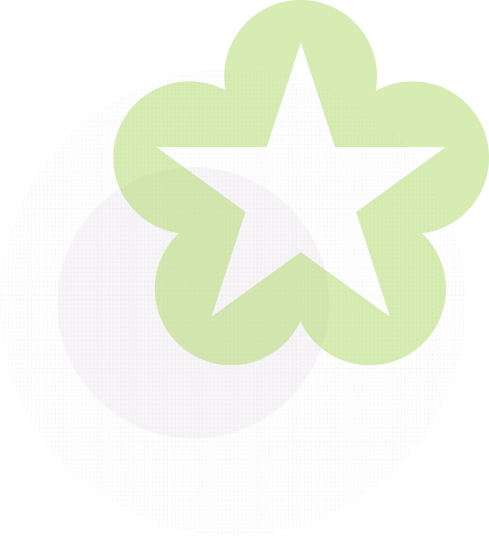 Isobel and Tom Rolston were lead players in the Alberta music scene for almost 50 years – after both studied at London’s Royal Academy of Music.

Their Alberta activities began with the Edmonton Symphony Orchestra, when Tom was appointed concertmaster and associate conductor in 1958. While principally a pianist, his wife Isobel, was the ESO’s harpist from 1960 – 1970.

Since coming to Alberta, they were both been heavily involved in music teaching, initially at the University of Alberta and, since 1965, at The Banff Centre.

It was in that year that Tom was appointed as head of the string department. He held increasingly responsible positions and in 1979 became the first director of the Centre’s full time program for advanced studies.

Isobel was a member of the program staff until 1989, when she became Artistic Director of the fall/winter residency program. Their daughter, Shauna Rolston, is an internationally recognized cellist. 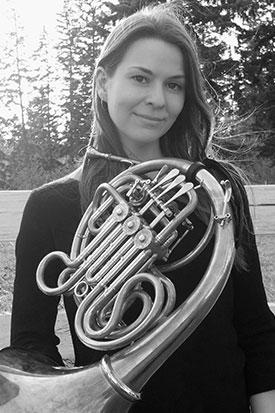 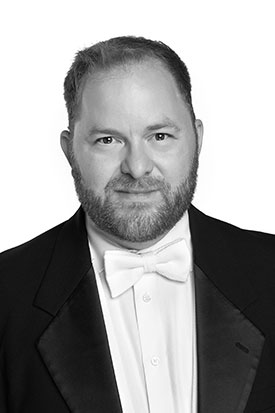 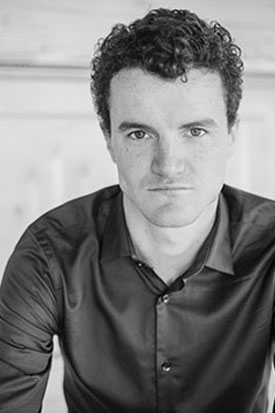